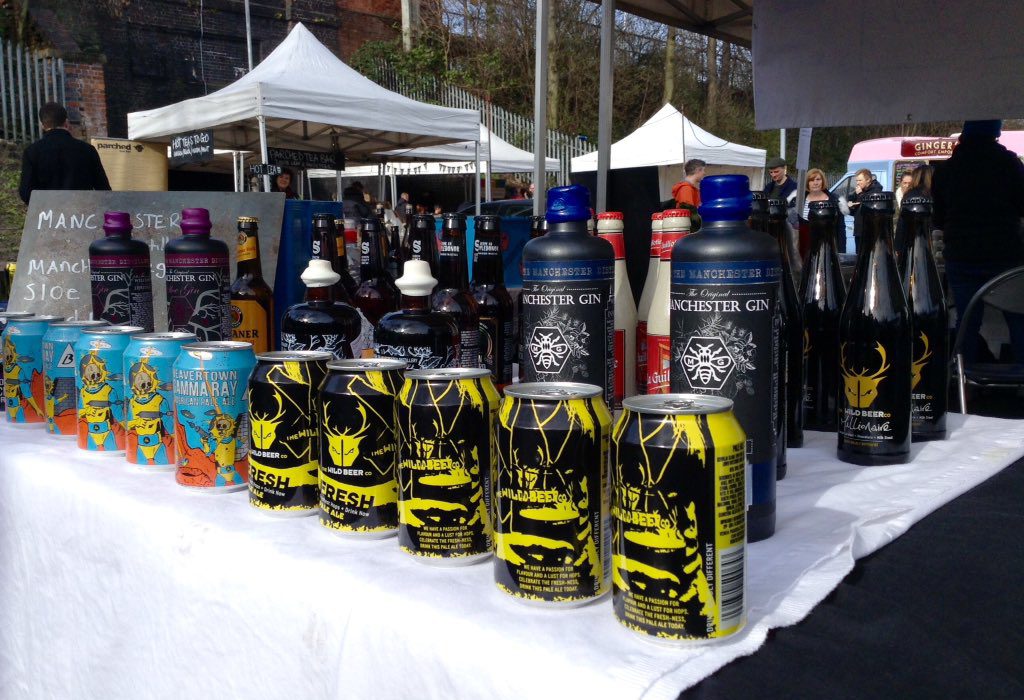 Our next market in Levenshulme takes place on Saturday 30th September 2017, 10am to 4pm. Find us on the Levenshulme train station car park, M19 3AB. BIG NEWS! Lego Club is back this week and they’ll be building, destroying and building again all day long! It’s just £1 a child to join in the fun at any time between 10am to 4pm, just swing on by and deposit your kids.

Even better, why not have a real nostalgia-fest and build along with them? The Build It! Lego Club and Parties team accept grown-ups too, for just £2 a person. AND, John Pindar Arts will be doing kids screenprinting, also £1 a child. BARGAIN FUN.

We’ve also got live music from Mark Greer from The Lonesome & Penniless Cowboys, a band you may have seen at Fred’s Ale House just across the road.

After thirty years at the helm, singing with The Lonesome and Penniless Cowboys, Mark is returning to the music that first inspired him to re-tune his Egmond guitar, stick a chromium plated tube on his finger and thrash out stinging blues, lonesome country and gospel music.

This week’s trader list is bloomin’ brilliant too! Take a look below for a sneaky peek at what’s on sale along with all the foodie goodies. Oh, and this weekend is Indy Man Beer Con 2017, so expect some fabulously beery things from Panther Beers bottle stall and our pop-up Buttery Bar (who’re also doing a new Tudor food menu and beer pairings event over the weekend – exciting!)