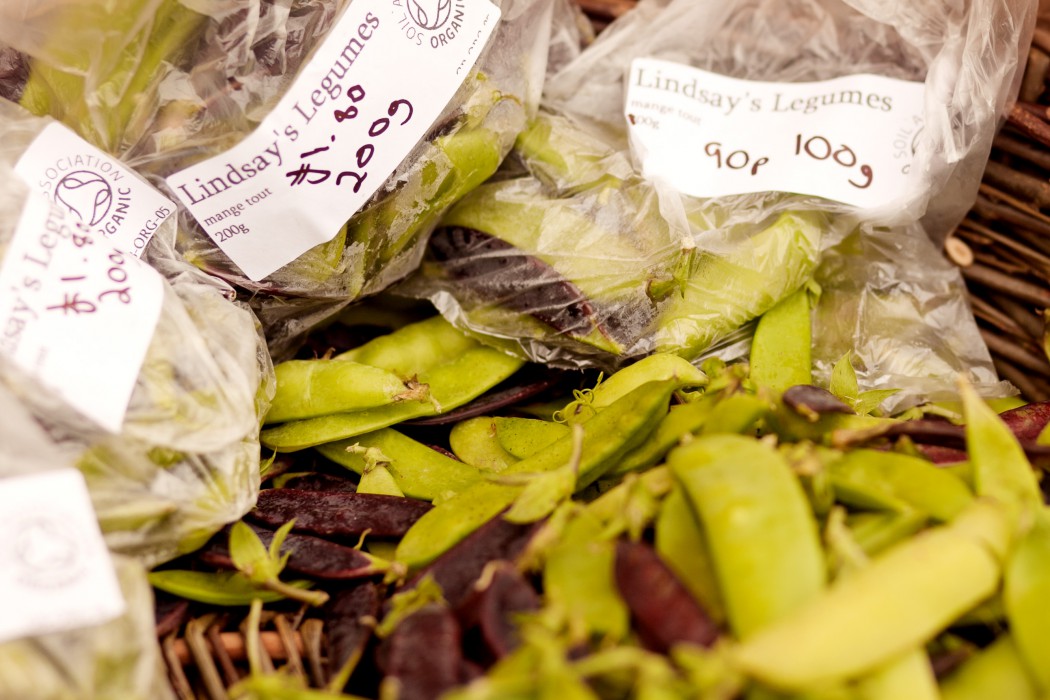 PHEW! This info has been a long time coming – while we’ve crossed a not insignificant number of ts and dotted multiple is – but we’re very pleased to be able to finally shout loud and proud that we will be hosting a food market at the University of Manchester campus starting this Tuesday, 23rd September.

The market will run every Tuesday (with some exceptions for holidays and study times), 10.00am – 3.00pm, on the courtyard space immediately adjoining the Alan Turing Building and George Kenyon Hall, behind University Place.

We’ll have around 20 traders at every market, including some Levy regulars (Coffee Cranks – check, cheese man – check, Gingers – check, Trove – check, Bobby’s – check), fruit and veg from The Kindling Trust, hot street food from an ever-changing roster of munchy marvels and regular guest appearances from our good friends – FatJAX chutneys, The Buttery, Kawaii cakes – plus many many more.

The dates for the markets are below and a list of the traders coming up over the next few months after that – take a look, throw away your lentil and mung bean stereotypes and all hail the student food revolution!

Traders coming up this term: