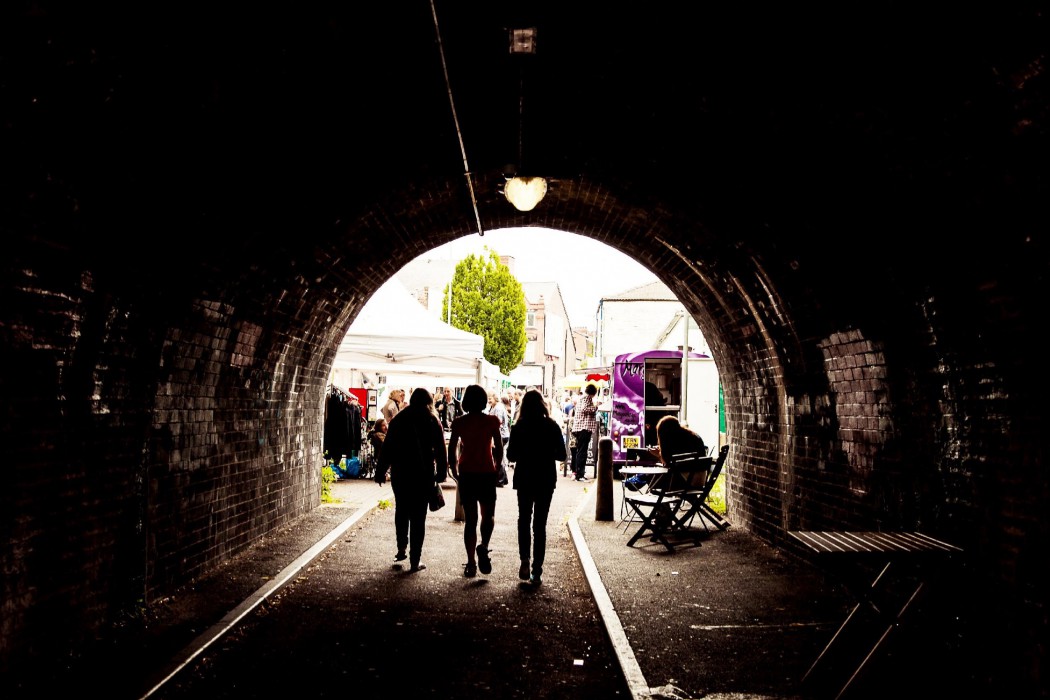 We are a moveable feast here at the market and, having had the same board of directors working on a volunteer basis for two years now, it was inevitable that eventually change would eventually come to our little team – and so it has! We have a departure and two new arrivals:

Neil Buttery was one of the stalwarts of the very early meetings where the market was dreamed up and from the outset provided an invaluable perspective and a trader’s ear to the ground. Before we even took over the running of the market he had created his business – The Buttery – to trade on it and the last three years have seen the business soar – he is leaving us to concentrate on driving it forward even more and he has some MAJOR exciting plans in the works so, although we are very sad to see him go, it’s with a certain amount of pleasure that we can say the success of the market is partly responsible.

Joining us, following a trial period this summer, are two new directors – both Levenshulme residents who are already making their mark and adding some very useful perspectives to our meetings:

Outside of the Market Paul Bower has a keen interest in the built-environment and describes his current roles as crossing between a designer, a built-environment strategist and an architectural researcher. He is architecturally trained and is in the process of completing a PhD in Architecture. Previously he was a director at the workers co-operative URBED (Urbanism, Environment & Design) and is a founding member of the Carbon Co-op; a co-operative and community benefit society, which aspires to reduce Manchester households’ carbon emissions through a mixture of collective efforts.

Amanda Finch moved to Levenshulme two years ago and shortly after, upon visiting the Market, found the confidence to do something she has always wanted to do – run a small retail stall selling Indian craft leathergoods. Amanda works full time in a creative marketing and advertising agency based in MCR. As a market stall trader, resident, marketing professional she wears many hats to support the community.

For more information on all our volunteer directors, the team of staff who make the market happen and our setup, visit the About Us pages of our website.