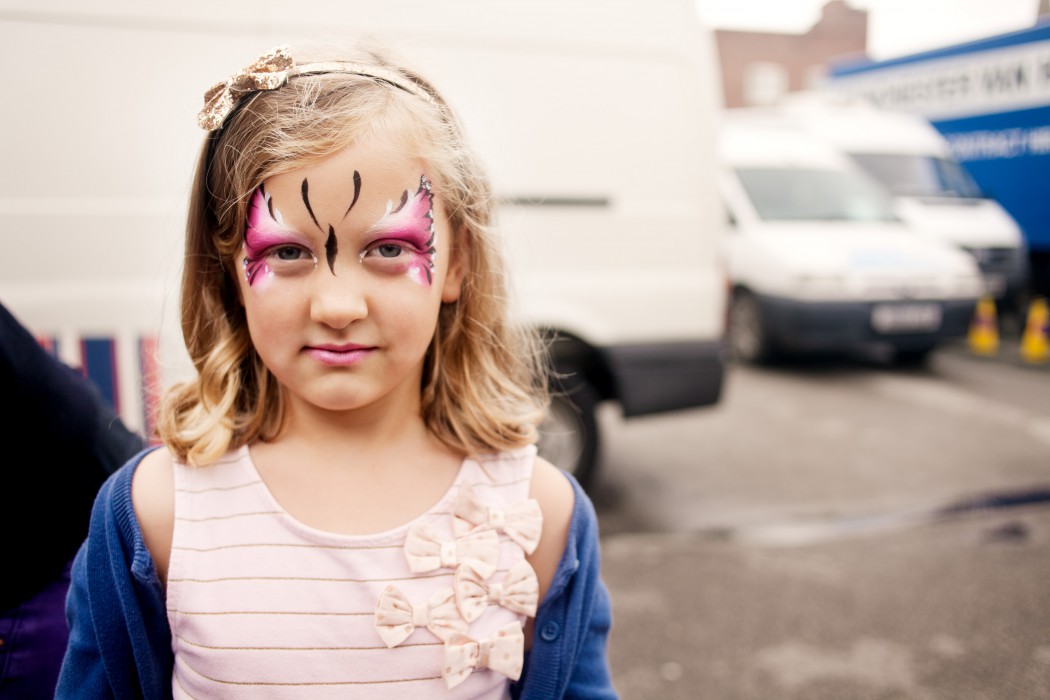 When we posted this blog – about how we came into being and the impact we have on the high street – we left a bit of a gap. Well, a massive one. Sorry. Give it a read though – it’s interesting (to us at least, but we might be a *teensy* bit biased) and it talks a lot about the impact that markets have on high streets in general and the impact we want to have.

Here’s a scenario that one can only presume exists in policy makers’ heads:

You’ve got an area with a high street in economic trouble and some people live there who have skills. But those skilled people aren’t populating that high street and solving those troubles! So you put in a market where the skilled can sell their wares and eventually become masters of their craft and hone their product. Then they populate their high street and solve all its troubles. Hurrah!

GREAT theory!  That’s where the Tescos (yeah, I found that out the other day – started as a market stall – I did a “HA!” so loud the cat nearly jumped out of the window), Boots and Marks & Spencers of this world came from, so surely it could just happen again, right?

Here’s an overly long example that illustrates how we think we can make things work:

Women’s Voices is a group who meet in the South Manchester Law Centre in Longsight. The vast majority of the women in the group are asylum seekers in this country. Many of them come from countries where they felt their lives and safety, or those of their families, were at risk. Like most asylum seekers many of them do not have a right to work in the UK and are only able to access limited state support – meaning they are often living on less than £5 per day. With no work, no money and no social networks these women became increasingly social isolated*. So they formed Women’s Voices as a support group, where they were able to make friends and discuss the hardships they faced. The group brought together women of many nationalities and – they realised – many skills. From cooking sublime Syrian street food to making dresses, these women had SKILLZ. The facilitators at South Manchester Law Centre helped to mentor the women through the process of sharing those skills with one another so they had a stock of marketable products…all they needed was a high quality market where shoppers would recognise the  value of their goods and the funds to trade at that sort of market…do you see where this is going?

We have given Women’s Voices a grant which will enable them to trade at Levenshulme Market for three months free of charge (starting 6th September, shopping fans). They will be trying out selling and learning from other traders while we work with them to help develop their business model. We hope that these factors combined will put them into a position which will allow them to cover their stall fees in the future and – hopefully – become an established trader at the market. The women will have an income, be able to refine their products according to their customers feedback, have access to a network of other traders and be able to gain ideas on how to develop what they are doing.

We can do this because as a social enterprise we have determined that the profits we raise are earmarked to help new traders – with big ideas and limited means – to create businesses and to help trading businesses with similar issues make the move to the high street. Clearly this is not an overnight process and nor is it a simple one. At the moment we are beavering away behind the scenes to work out exactly what we will be able to offer to applicants for support and how we decide what is worthy of this support*. It’s a bit scary, to be honest, and will no doubt call for some pretty tough decisions.

So why are we telling you all this? Well clearly we’re a bit excited to be working with Women’s Voices but also…well…this is the point where you might start to feel a bit cynical…brace yourself:

The Manchester Food and Drink Awards are coming up and they have a new category this year: Best Food and Drink Pop Up Event, Club or Project Of The Year. According to the description on the website this includes markets and is “designed to recognize the ever more pioneering food and drink one off projects, events, activities and pop ups happening in the region”.

So first off, just to be clear, we are a bloody good market. And we sell bloody good food. Of course we’re going to say that but we’re also hoping that, if you’ve been to one of the markets (if not, WHY NOT etc) you will agree. Reviewers on Yelp and TripAdvisor do too so you’d be in good impartial company. We’re got award winning foodie traders coming out of our ears. Every single Saturday.

But, aside from that, we are pioneering. We are the only market in the UK that operates the social enterprise model that we do and conciously empowers new food businesses as part of our remit. Women’s Voices is at one end of the spectrum but there are many others that have been created specifically to trade on the market and are now thriving mini empires in their own right (British Street Food nominees ¡Arepa!¡Arepa!¡Arepa! being just one example). If we were to sum it up in one sentence it might read something embarrassingly bombastic like:

Levenshulme Market is providing the weekly foodie market that Manchester has been lacking, while at the same time helping to support the growth of new food businesses with the eventual aim of putting independent businesses back on the high street.

If – IF – you were to vote for us in the awards (and by all means feel free not to – there are some excellent new street food ventures in Manchester at the moment who have used the model of Shoreditch’s Street Feast and Williamsburg’s Smorgasbord and some great popup restaurants and supper clubs developing the ideas of the originals in Berlin and New York) then you *could* use some of that wording. Maybe you could add some of your own. I don’t know, I’m not here to tell you what to do. I’m far more subtle than that.

*Did you know that more than a fifth of asylum seeking women report experiencing sexual violence in the UK? And those are the ones that report it, many do not.

**FYI – we have determined that we will not be making these awards until the end of the year at least but for Women’s Voices we felt the need was so clear and the urgency was such that we would be remiss not to make an exception.