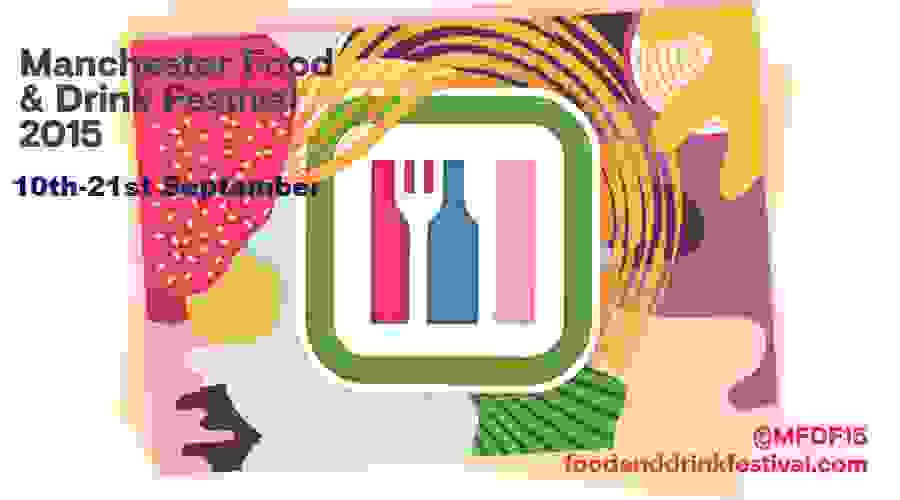 As you may know, we have been nominated for ‘Best Food and Drink Pop-Up’ in the Manchester Food and Drink Festival Awards 2015. We’re pretty “yippee!” about simply being nominated, but it would be amazing if we could do even better than that. The deadline for voting in the @MFDF15 Awards is 10th September, which means there’s only one more day left to cast your vote. You can do it through this link to the Manchester Food and Drink Awards website.

It’s not just us, as while you’re there you can also have your say in the Restaurant of the Year, Bar of the Year and Chef of the Year awards among other categories. Your votes will be teamed with the judges scores and the winners announced at a special ceremony at Manchester Cathedral on 21st September 2015.

We’re immensely proud of the delicious street food, artisan cakes and bakes, local produce and drinks our traders bring to the market – so a massive thanks to all of our foodie traders, and to you for coming to the market every Saturday to scoff it all! If you spend your weekends having a nibble at the market, it would be lovely if you’d pop a vote in for us.

Campaign speech over, thanks everyone for your support!